Back to Elementary 6 - 12
Filter results
New products are loading 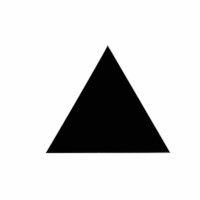 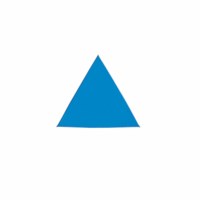 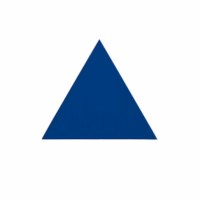 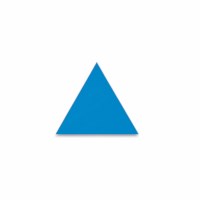 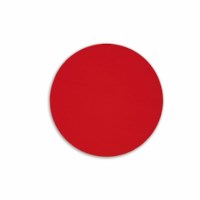 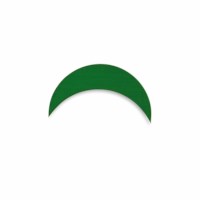 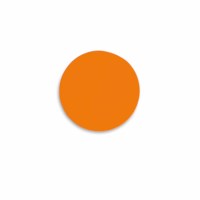 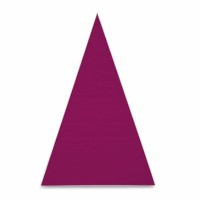 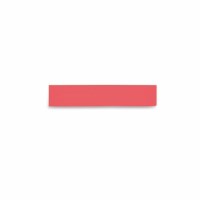 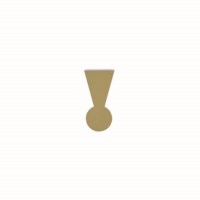 Visitors came from all over the world to see Maria Montessori’s “miracle children,” the children in her first Casa dei Bambini in Rome. The children of illiterate families had began to write and to read spontaneously after working with very simple materials: the Sandpaper Letters - that gave them the shape of the letters; the Movable Alphabet - that allowed them to arrange these letters to form words; and the Metal Insets - that made it possible for the children to control a writing instrument… thus, the importance of the Montessori Language Materials.

The Language Materials have some inherent elements in common with the Sensorial Materials. Mostly it is their simplicity and the fact that they provide keys for the children to discover something that is beyond what lies on the surface. When children first come to the Montessori environment, usually around three years of age, their spoken language is developed, their vocabulary is quite extensive and their grammatical structures of speech are well established. They have a boundless capacity to expand and enrich their language and, as a natural consequence, the desire to write and read.

The educator, who is aware of language as a vital human expression, knows that language is not something taught by another, but something created by the children themselves. It is the educator’s task to facilitate the process of creation by providing rich, precise and abundant language for the children. The Montessori Language Materials become significant for the child because their function is to isolate certain universal elements, common to all languages. The children learn, for example, that all words are composed of sounds that can be made visible with written signs; in all languages, different words have different functions and sentences have structures that make the action the nucleus of the sentence.

There is little to be taught on the part of the educator, yet there is unlimited scope for exploration on the part of the children. The Montessori Language Materials provide the keys to the fascinating world of language and are highly effective in their simplicity.